In 1976, Leonard Gianadda, an engineer, discovered the remains of an ancient Celtic temple, the oldest of its kind in Switzerland, while planning to build a rental property in Martigny. Shortly afterwards, his younger brother Pierre tragically died in the aftermath of a plane crash while seeking help for his fellow survivors.

The two brothers were very close and Léonard created a foundation to perpetuate his memory. Around the temple he built a cultural centre which would bear the name of his brother.

The Foundation regularly shows temporary exhibitions of artistic importance. Over six million visitors have already been impressed by artworks from private collections and the largest museums in the world, particularly in the following exhibitions: Klee, Goya, Rodin, Giacometti, Schiele, Lautrec, Moore, Modigliani, Claudel, Chagall, Braque, Degas and many others. 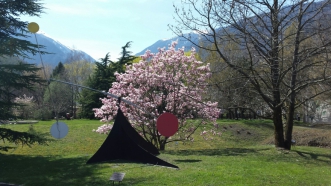 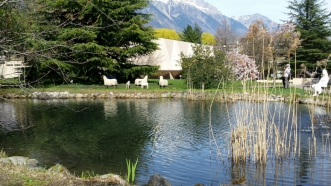 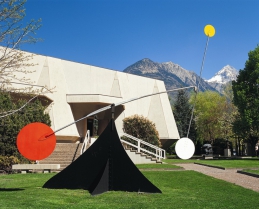 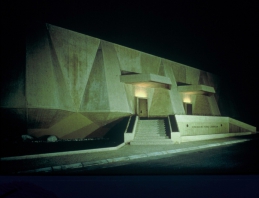 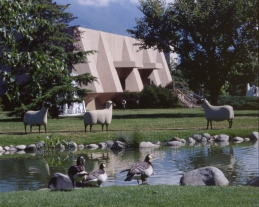 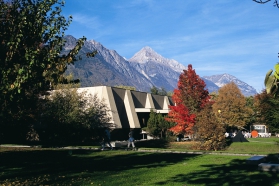 powered by /boomerang | Design Atelier Grand & Partenaires | Mentions légales | Sitemap
By continuing to browse this site, you agree to the use of cookies to improve your user experience and to provide website statistics.
Read the legal notice ok